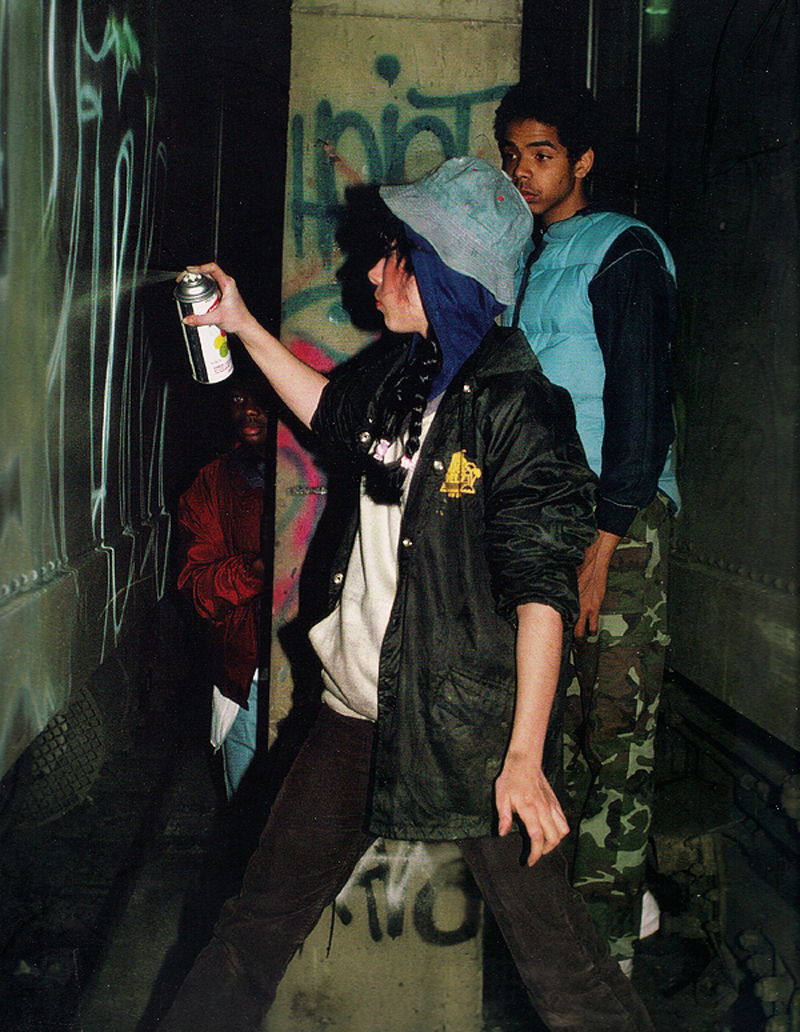 Something happened to the original post - haha - but here are some of the new additions to Subway Art's 25th anniversary edition, co-authored by photographers Martha Cooper and Henry Chalfant. Since picking it up I can honestly say that it's had a long influence. I mean. It's now my favorite reference to a part of New York City history that I've only heard stories about. 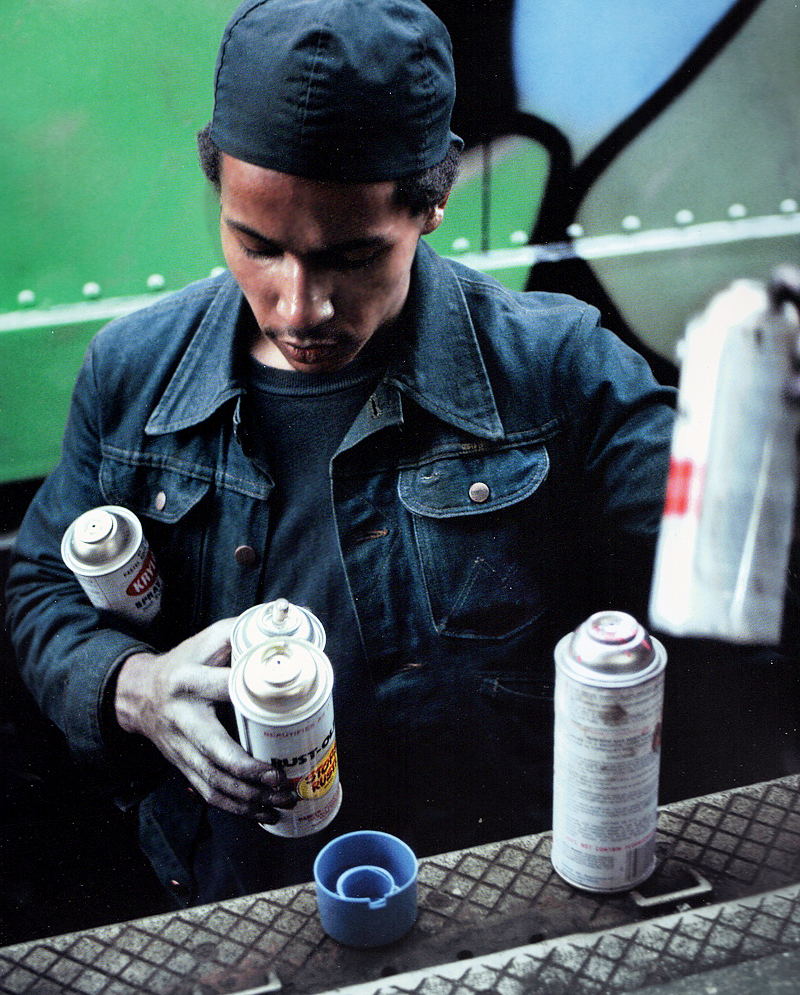 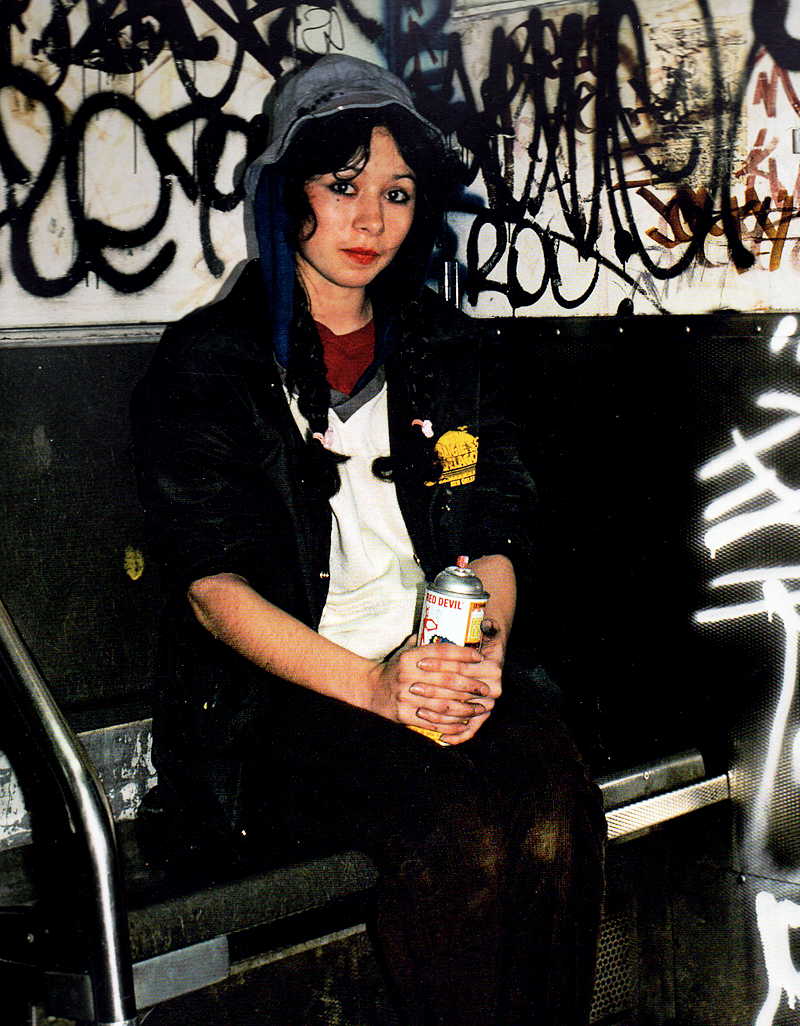 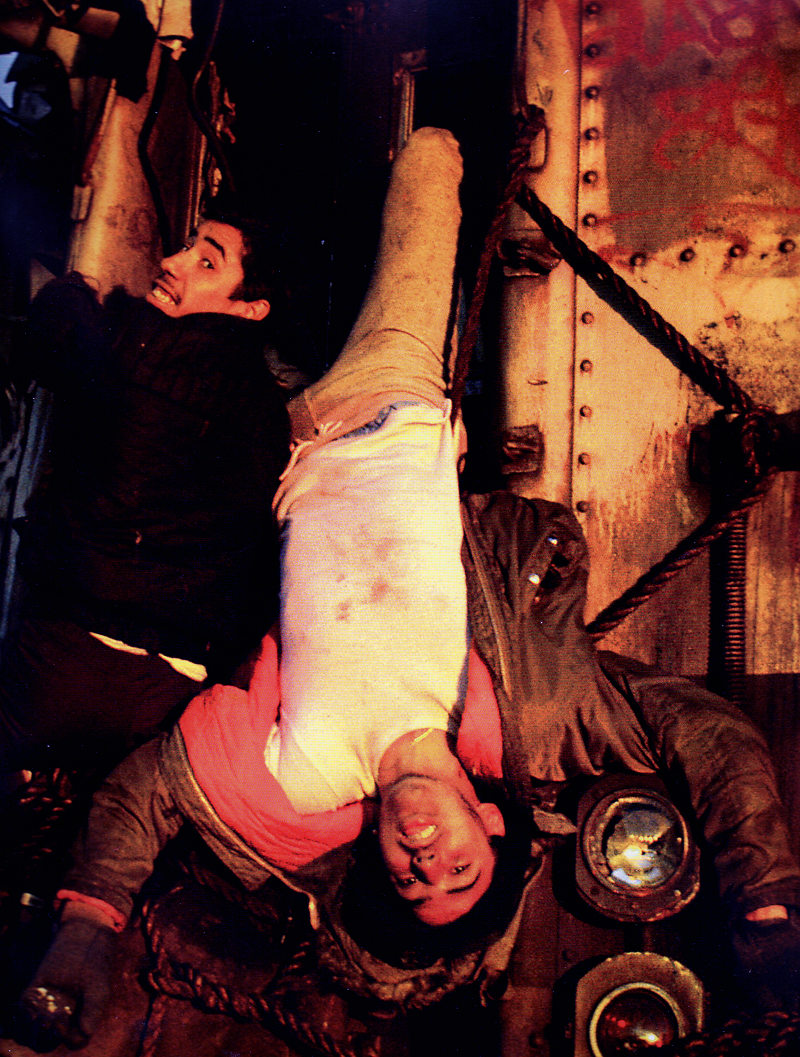 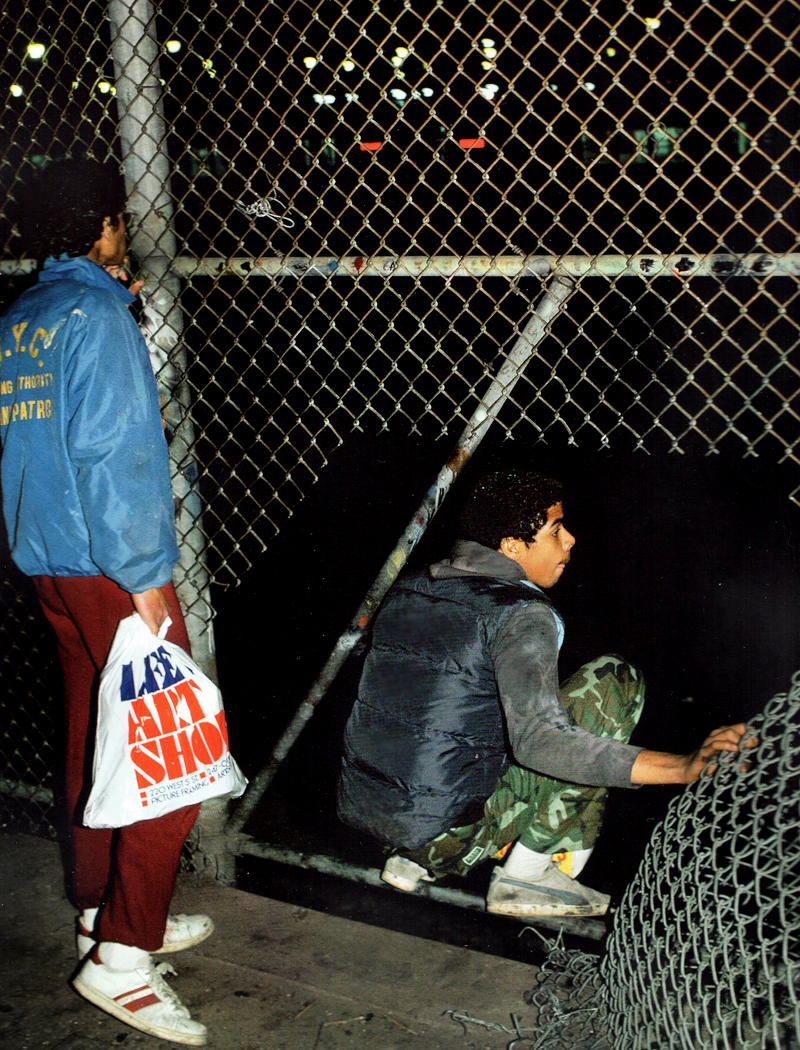 it was fun while it lasted, huehue


--
it's all a blur
ffxiv: and the return of the comeback kids
just another day in midtown
ffxiv: server transfer finalized + notes from a8s ...
if you can, do it
ffxiv: i wish i knew how to quit you
night runner
moments in sept - dec
the bacteria found in new york city subways