Okay. I love Mass Effect. And ever since the rumor that my beloved little sci-fi game is finally getting a tv adapation my heart HURTS at the terrible fancasting I've been seeing. I mean. Let's get one thing straight ... I AM NOT INTERESTED IN A TV SHOW ABOUT MALE SHEPARD.

Male Shepard does not keep you warm at night.

Male Shepard is BAD at sex.

And he doesn't have the range.

So I've put together a comprehensive list of my top choices for F!Shep et al because this is real life and I did not come here to play. 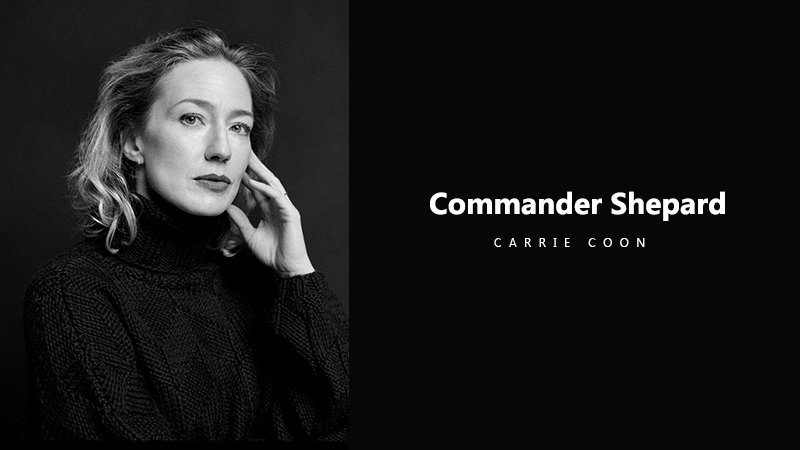 Loved the criminally underrated: The Leftovers and Carrie Coon has this unassuming quality about her that would look sooo good on screen as an experienced Shep who's pragmatic, albeit haunted by the many trials and tribulations of being a war hero. Allow it. 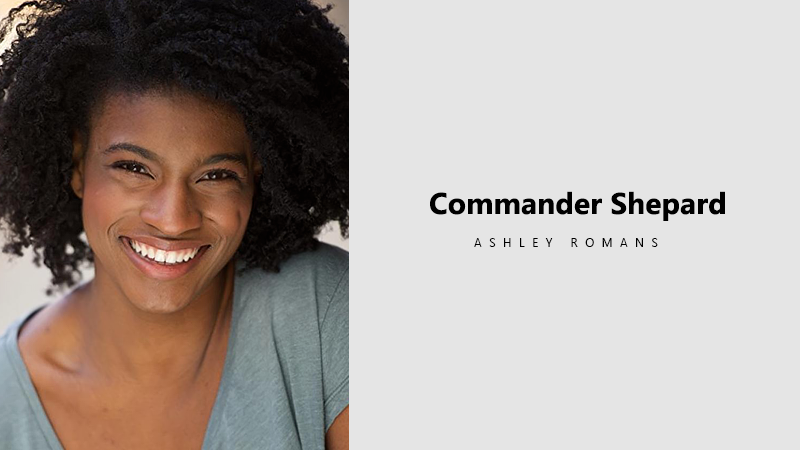 It seems like Y: The Last Man came and went. I liked the comics but the show was pretty forgettable tbh lol. Anyway! Ashley Romans left an impression on me as Agent 255 and it would be nice to see her talents put to better use as young Shep, commander of the Normandy during her first encounter with the beacon. I can picture her as the Shepard who would always confide in Captain Anderson in her coming of age story. 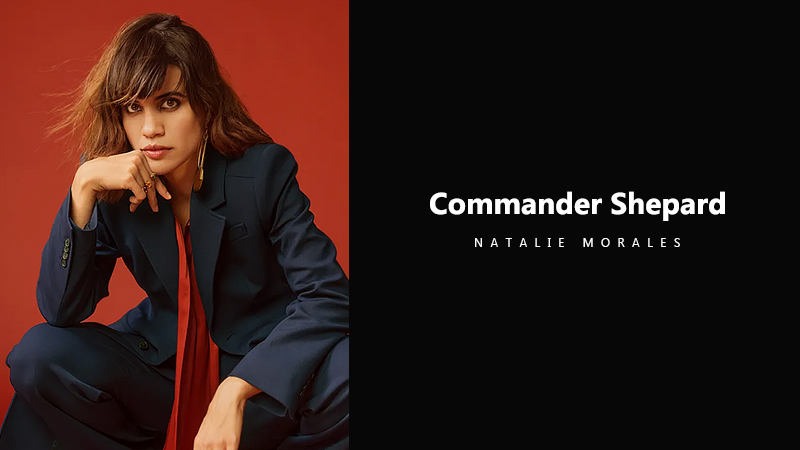 An absolute delight as Officer Garcia in Santa Clarita Diet, I imagine her as the Commander Shepard who best matches my playstyle -- she'll give you the benefit of the doubt but IF YOU LIE YOU DIE. This is the Shepard who's bound to harden after she's been resurrected by Cerberus. 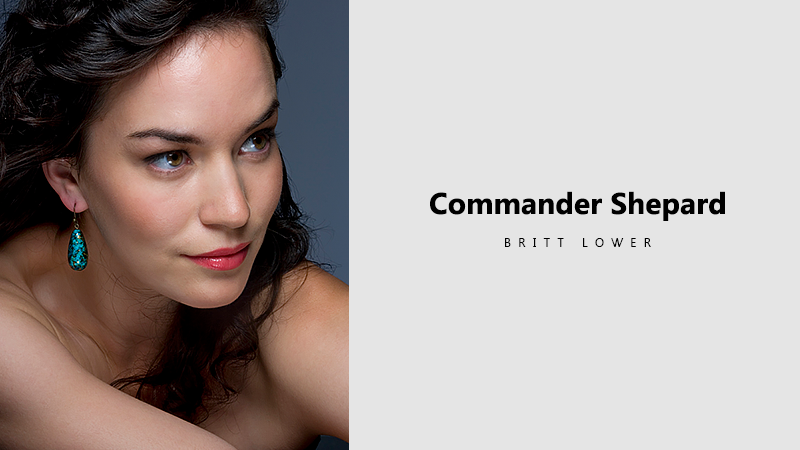 Britt Lower stole my heart as Helly in Severance. I can picture her being the Shepard who would rather shoot first then ask questions later. She'd fuck up the Collector base, have 3 lovers in rotation, and run through so much red tape just to kill the Reapers. *chef's kiss* 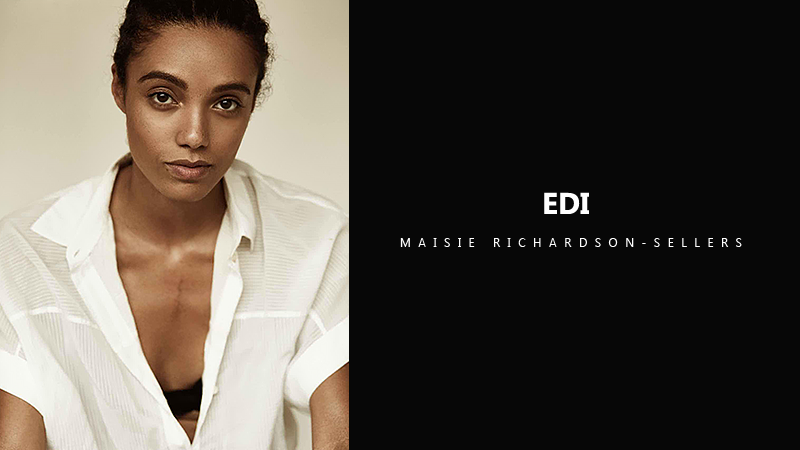 EDI has a rather prominent role as the Normandy's AI unit and I would like to her go in a different direction, preferably a hardwired Cerberus asset who has full control of the ship. Her relationship with Joker can not be rushed and it has to be done with care. Maisie is a good pick methinks. 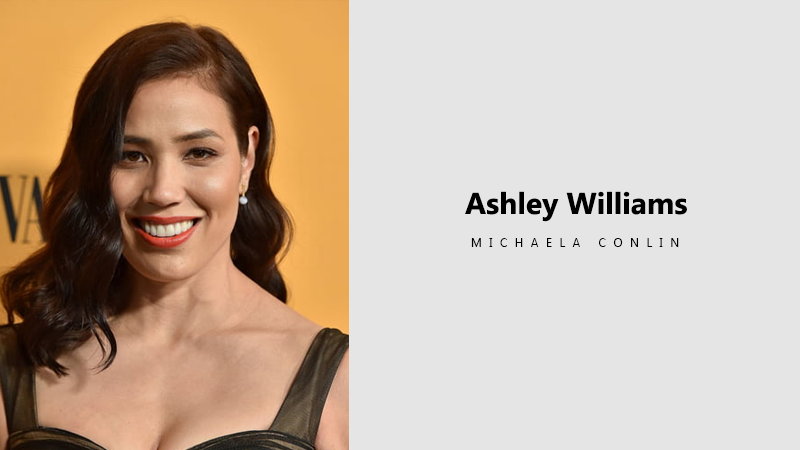 And we're not killing her off.

For All Mankind wasn't really for me; even as a space drama it's really annoying with its American exceptionalism and Western colonial propaganda, but I couldn't help but get Ashley vibes from Michaela Conlin as that combat astronaut in the moon base. Would love to see Ashley and Kaidan coexist post-Cerberus. Nnnn the potential! 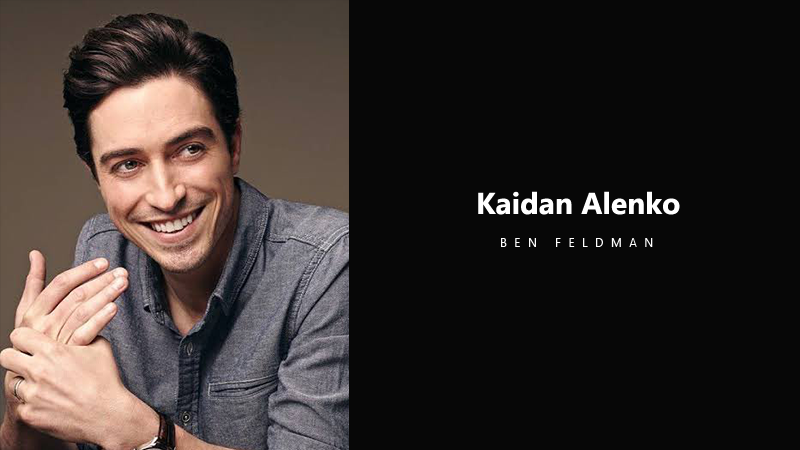 A cutie to boot.

Let's not lie to ourselves ... Kaidan Alenko is BORING as hell. But thanks to the magic of television we can fix him! YAY! Ben Feldman could make this work and he's easy on the eyes too sooo -- what's not to like? 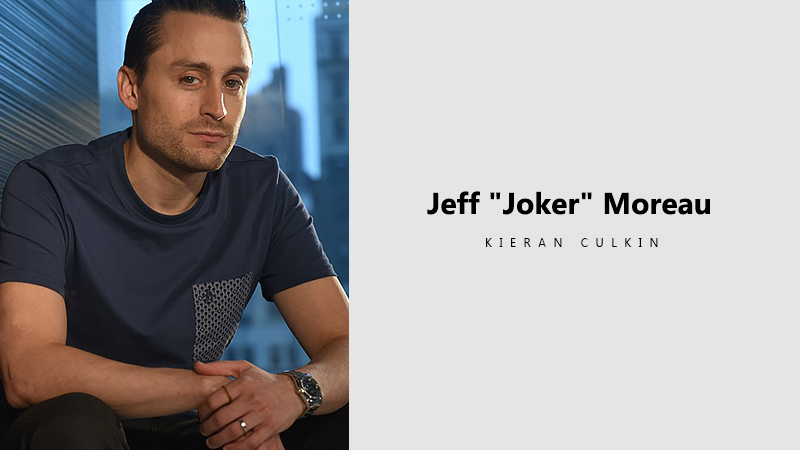 He's got great comedic timing (eg: HBO's Succession) and he's got that high-pitched nervousness down to a T. I say why not. 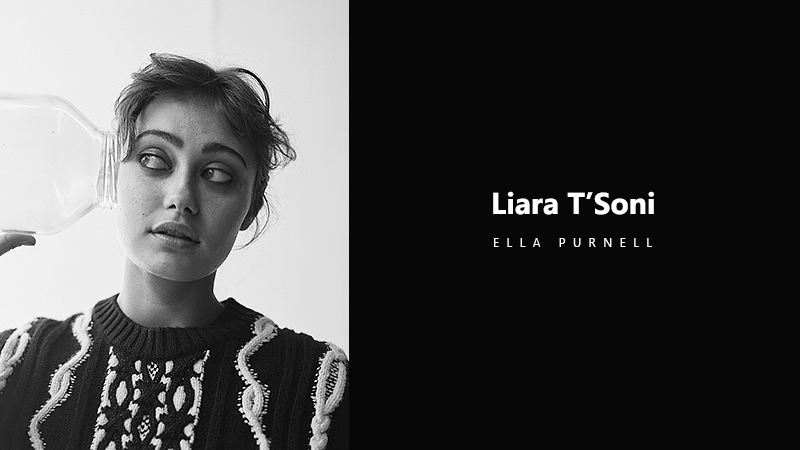 I like Ella Purnell. She's an incredible actress and she'd be able to pull off that ~otherworldyness~ that fans like so much about Dr. T'Soni. 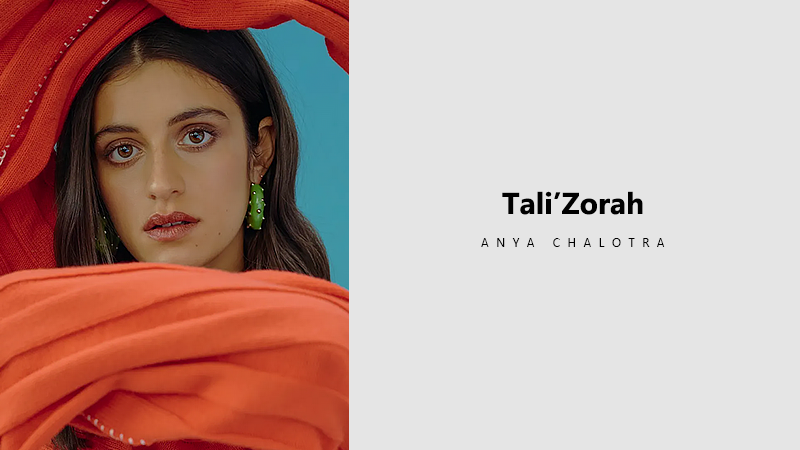 Another familiar face for Tali. A good choice, methinks. 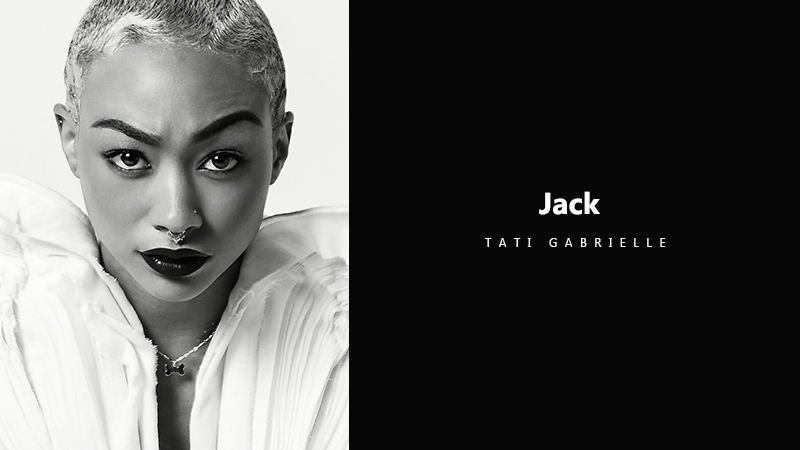 Jack was one of my faaaaaavorite characters in the game and when I first unlocked her I would always check in with her and take her out on missions and omg -- they did her sooo dirty in ME3! I'd like the show to explore so many missed opportunities with her -- like try to dig in a little deeper when it came to that cult she used to run with. Jack deserves a hell of a lot more room for growth and Tati Gabrielle can pull her off. 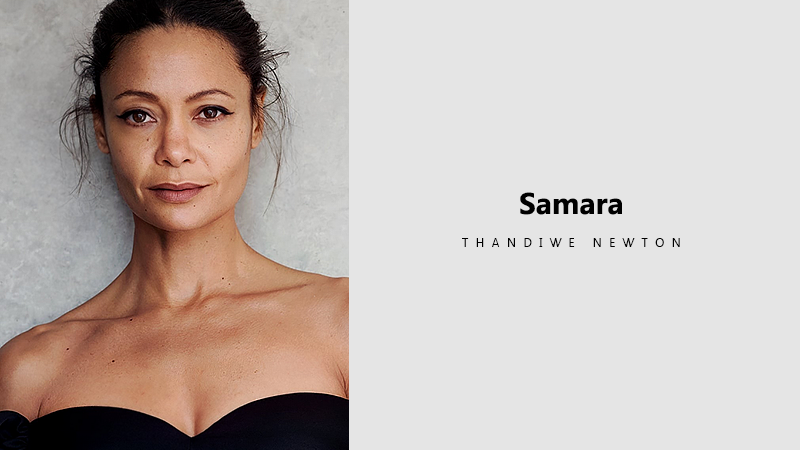 I see it. I can definitely see it. Can you see it? Huh? Can you? How can you not? 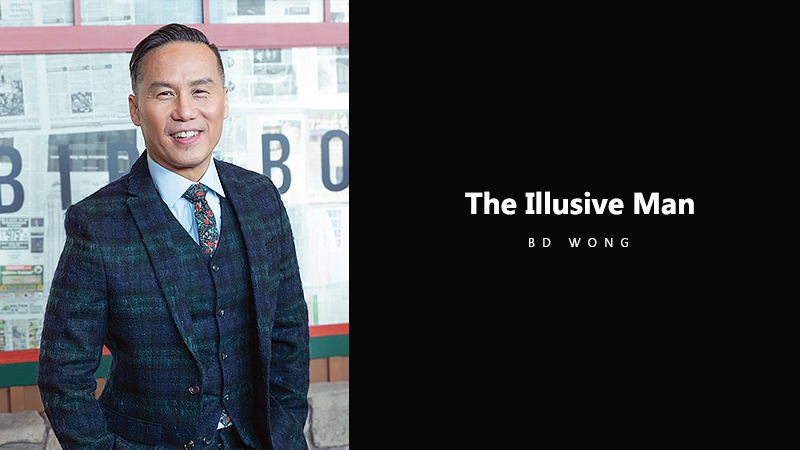 BD Wong was unforgettable as Whiterose in Mr. Robot and he'd add some much needed flavor to Cerberus. 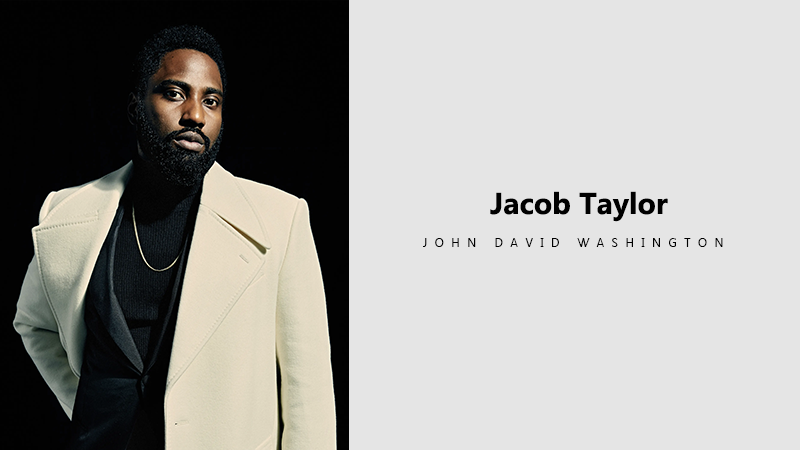 As Cerberus' Second in Command, Jacob has a lot of room for improvement. 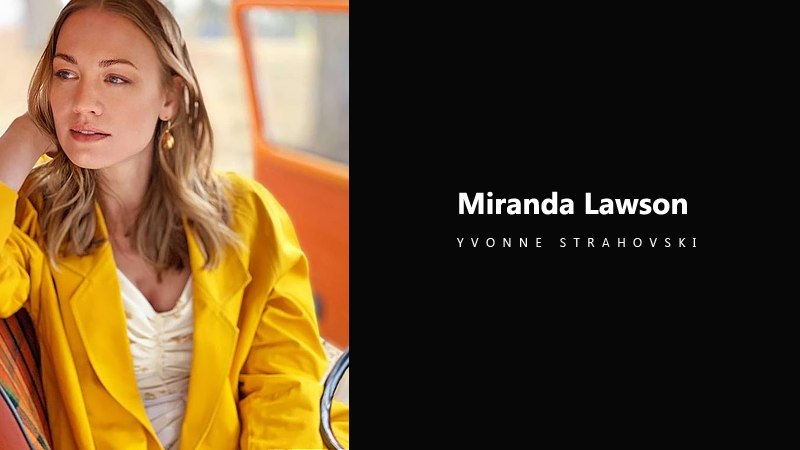 "The reapers are still out there."

Perhaps the only original VA that makes sense here. 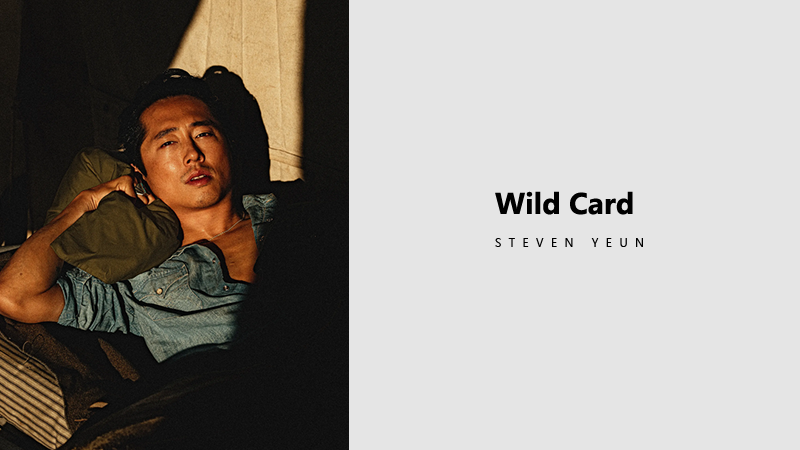 Listen, I'll use any excuse to stick Steven Yeun in everything. Let's just make up a new character. He could be some outlier who's always crossing paths with Shepard until it gets tewww tewww much and they have no choice but to bang or whatever. I don't care. Give me this!

whispering in the tags and listening to khalid an annoying amount


peachy
cinemas
this summer's gonna hit different
august, september
so
bless whoever recorded this so i can relive what i...
here & there
back in the city, had a new york slice, saw hadestown
late spring
writing again after a long dry spell and